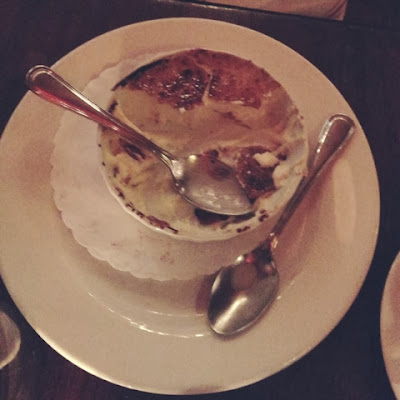 We celebrated by sneaking up to one of our favorite old Brooklyn haunts, Bar Tabac. They had a sweet little prix fixe, awesome 70s/80s tunes, and the foxiest French servers. The perfect place to wear your sequin mini skirt like it's no big deal.

Fulfilling on my birthday resolution to get to the city more often! Why wait til January?

Happy new year wherever you are! 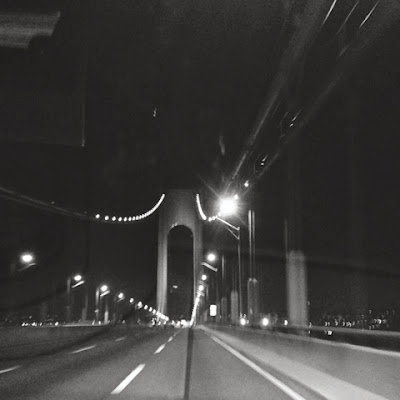 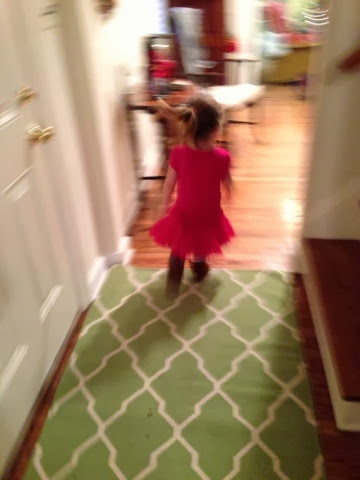 Christmas was here and gone!

Santa stopped by my mom's on Christmas Eve and give Lil SevPrez the red car she's been asking about. It's a Cobra that seems to go about 40 mph... OK maybe not quite but with a 2 year old at the helm it might as well be. On Christmas morning the big hit was a massive sticker book. She wouldn't put it down which had her attempting to open the rest of her gifts with one hand.

Her other grandmother got her a baby doll that you can feed and give a paci to, which was spot on. She opened it and said "messy school!" That's the class she goes to on Tuesday, and her Mema was thoughtful enough to get her the thing she plays with every week.

Email ThisBlogThis!Share to TwitterShare to FacebookShare to Pinterest
Labels: Family, growing up, Holidays

"Zen Master Jizo said that 'not knowing is the most intimate thing.' Not knowing means to be open to all eventualities, to not prejudge a person or situation. If your mind is full of preconceived notions, there is no room for an unbiased view. It is like when your hands are full of objects -- you cannot pick up anything new. A closed mind causes separation and suspicion. Like an umbrella, a mind is only useful when it is open. The first step toward maintaining an open mind is to understand the nature of mind or self." 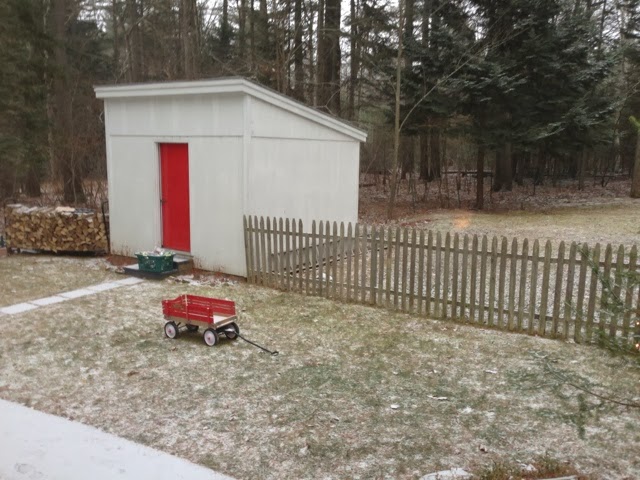 I was wished a Happy Birthsgiving, my birthday falling on Thanksgiving weekend as it sometimes does, and I couldn't believe I had never heard that one before.
It was a great weekend. Cold, but filled with family, food, shopping, and the outdoors. What more do you want?! 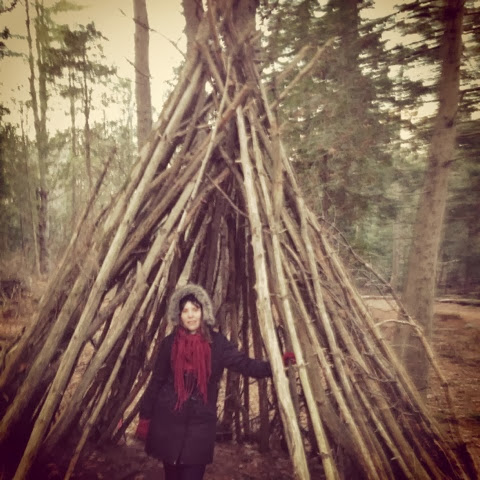