After Thanksgiving dinner my little cousin introduced the family to AutoRap, an app that takes anything you say and makes it into a top 40 hit (seriously, it almost could). It was the perfect thing to get past the tryptophan. The little ones were super cute, I sounded like Iggy Azalea, my jazzy uncle threw down with some baritone "Hello Big Bopper" (CLASSIC), and my mom spit a verse from "Stopping by the Woods on a Snowy Evening." It was so good it was stuck in my head for 3 days.


Those same cousins listened to the Hamilton soundtrack for hours on the drive up to Maine. This led us to watch Lin-Manual Miranda freestyle battle rap Black Thought from the Roots on Jimmy Fallon over Black Friday breakfast. Only watch if you want to see an electrifying display of genius-ness.

Coincidentally that night was our annual dinner concert, put on by various members of the family. It's usually a few jazz numbers, maybe a few Beatles songs, and lately the kids have performed a few numbers as well. My AutoRap little cousin was preparing an original rap over an instrumental, and told me he could be in his crew. I was honored, and pumped given all the hip-hop stimuli, but my toddler toddled off to another room and I had to leave the rap "studio" jam sesh.

But armed with iPhone Notes, I was off to the races. Maybe it was the liberal bubble, maybe it was the love of family and the exuberance of the kids, but I started telling everyone I was going to rap at the concert. And I did. And it was so fun. I had red cheeks and tears in my eyes at the end.

When I was 18, the apple of my eye asked me if I'd be his Robert Hunter. Hunter was the official lyricist for the Grateful Dead. This invitation was a blessed outside confirmation of both my deep love of music and my way with words. I was very flattered by the offer but never felt I knew how to write a song. It went nowhere. He's dead now. Not Robert Hunter. My friend.

I'm turning 35 this week. It's taken me as long to discover that figuring-out-how is a great stopper of things. It's better to just do, without worrying whether your output will be right, good, or perfect. Save judgement for after it's done, if you ever get that far. Donald Trump is our new president. I'm going to die one day. You are too. There's an opiate epidemic out there claiming people. There's global warming. Syria. What are you going to do?

Remove your stoppers. Pierce through the blockage. Creation is an anecdote. It causes movement, makes openings. Pathways to other places.

So here's my acapella rap. Next up, beats. Imma let it flow.

Snapshots From My Liberal Bubble

A large part of the allure of New England is its timelessness. The barns, the cedar shake, the rock walls, the colonial architecture. It's an unchanged, idealized, airbrushed snapshot of Americana to bask in while you eat your lobster roll and your blueberry (apple?) pie.

We're in Maine this week for the Thanksgiving holiday, 21st year running. We stayed three nights in Kennebunkport for a little R&R before the family gathering in Bangor.

There are no awkward dinner conversations across party lines here. It's a retreat to our family bubble. And you know what? For a vacation, for this week, it's fantastic. 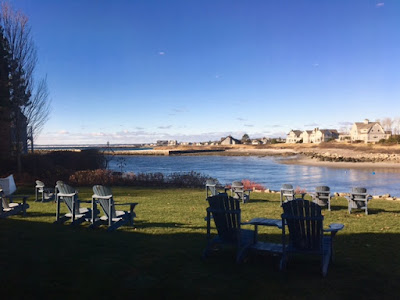 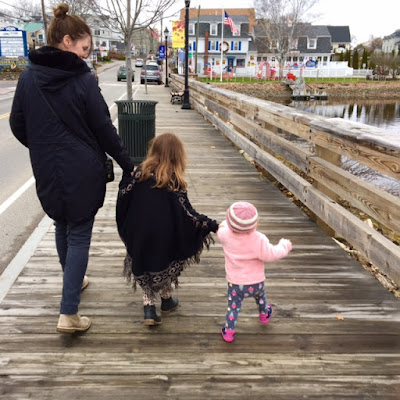 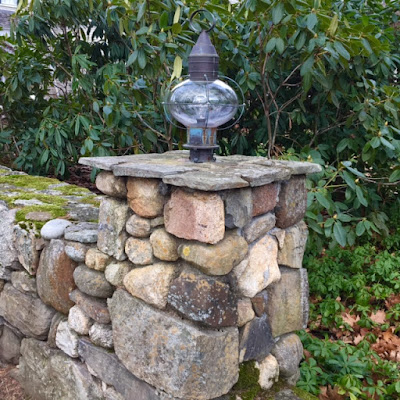 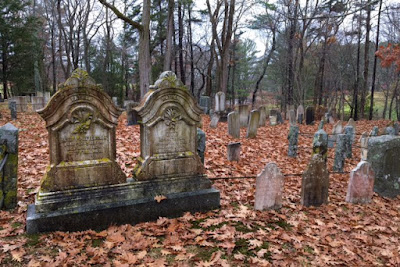 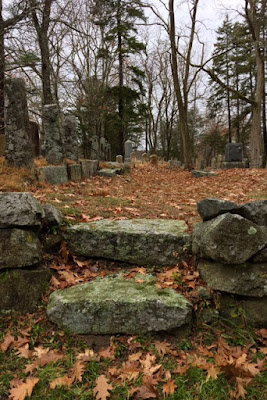